The Academy of Gymnastics was established in 2002 and is one of the most successful performance clubs in Great Britain. The aim of the club is to bring Gymnastics for all to North Somerset.

The club has carefully selected a team of coaches who work towards The Academy’s pledge to ensure that all gymnasts reach their full potential in the sport. The Academy Coaches are educated to the highest standard and have been screened to ensure that they are suitable to work with children, holding a current DBS and Safeguarding Children course.

The club is based in the popular Portishead town, just 8 miles from Bristol on the M5 corridor overlooking the Bristol Channel and Wales beyond. With it’s easy access we have gymnasts that come from as far a field as Gloucestershire and Devon.

The Academy are the current British Team Champions, making them recognised as the best elite performance club in the Country, a feat no other club has managed from the South West region.

The coaches have coached many English and Welsh squad members, consistently earning National Titles year after year.  We are very proud to have produced many International gymnasts who have represented Great Britain around the world. Including representation at the 2016 Rio, 2012 London and 2008 Beijing Olympics, Gold medals at the Commonwealth Games in 2014, 2010 and 2006.

With up to date specialised gymnastics equipment we can boast 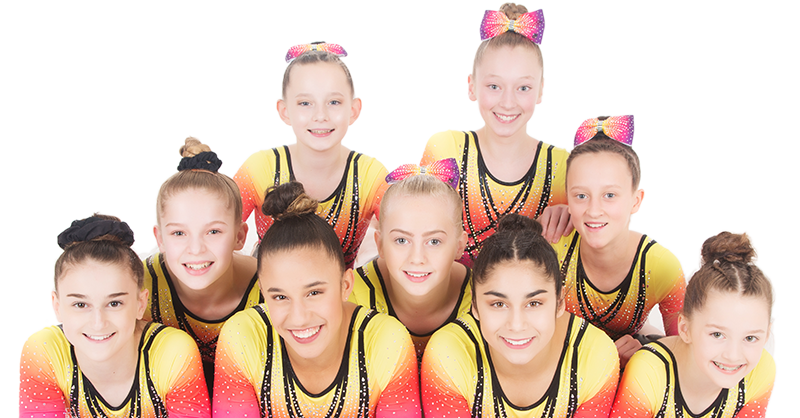